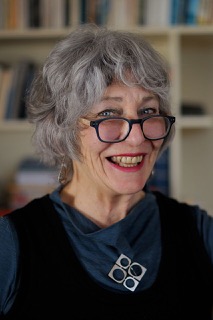 Gay Buckingham is best known as author of The Grand Electrification of the South, commissioned and published by The Power Company Limited, Invercargill, and her children’s novel, Kākāpō Keeper, based on the true story of nineteenth century conservationist Richard Henry, published by OneTree House, Auckland.

Gay’s short stories have been broadcast by Radio New Zealand and published in the Dominion Post, Turbine, Takahe magazine and Sunday Star Times, as well as online and in anthologies. She has had success in competitions in various genres including poetry, short, and very short, stories – some of her writing has featured on Wild Dunedin postcards and even been set to music! New Zealand Memories magazine has published her non-fiction material and Radio New Zealand has broadcast her children’s stories.

Gay is a graduate of the University of Otago, has an MA in Creative Writing from the IIML, Victoria University of Wellington, and is (mostly) domiciled in Dunedin, where she raised four children. Over the course of her life she has nurse-aided, waitressed, taught, been a relationship counsellor, worked in the family court, completed a BA as an adult student. These various pursuits led to her long term professional life as a mediator and she sees story telling as a natural progression of mediation: “A mediator helps people tell their experience – their story – in ways that others can understand, and through understanding comes resolution,” she says.

Often described as a regional writer – much of her work is set in southern New Zealand – she revels in describing the coast, bush, wildlife and farming community of the area where she grew up.

Gay is currently working on a series of linked short stories set in the Catlins area, Southland.

Gay writes in many different genres 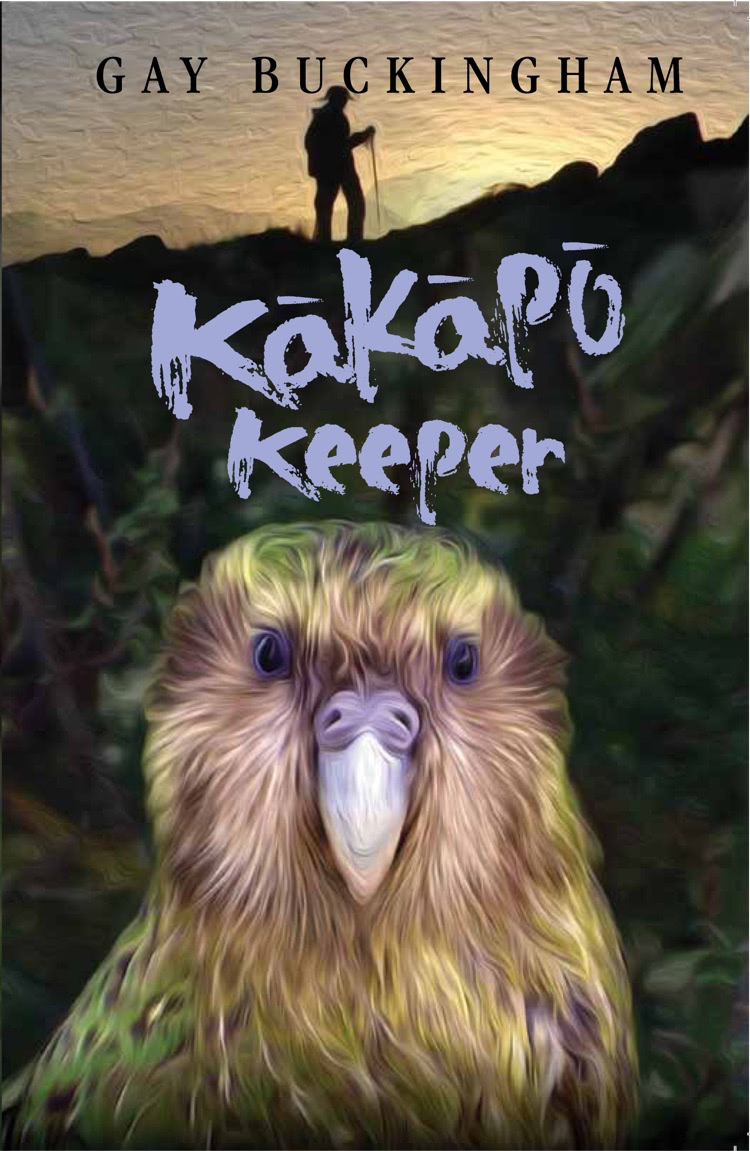 Kākāpō Keeper is based on the activities of conservationist Richard Henry, who attempted to save kākāpō and kiwi from extinction in the late 1800s.

The story is related by fourteen-year-old Andrew Burt who leaves his secure Dunedin home to live in remote and hostile southern Fiordland and assist Henry. Each chapter starts with a lift from Andrew’s diary as he recounts the day’s activities in a harsh landscape without modern technology, while maps and photos, curios and information are included as extracts lifted from his field guide. The exciting adventure Andrew anticipated becomes a physical and psychological test for him but in the process he discovers his true values. The book also demonstrates an important life lesson – that apparent failure can have alternative and significant benefits.

Information about the birds and their predators, and resources concerning the real events of Henry’s research are included. A Teachers Guide is available from OneTree House. Copies are available online and at all good bookstores.

The Grand Electrification of the South 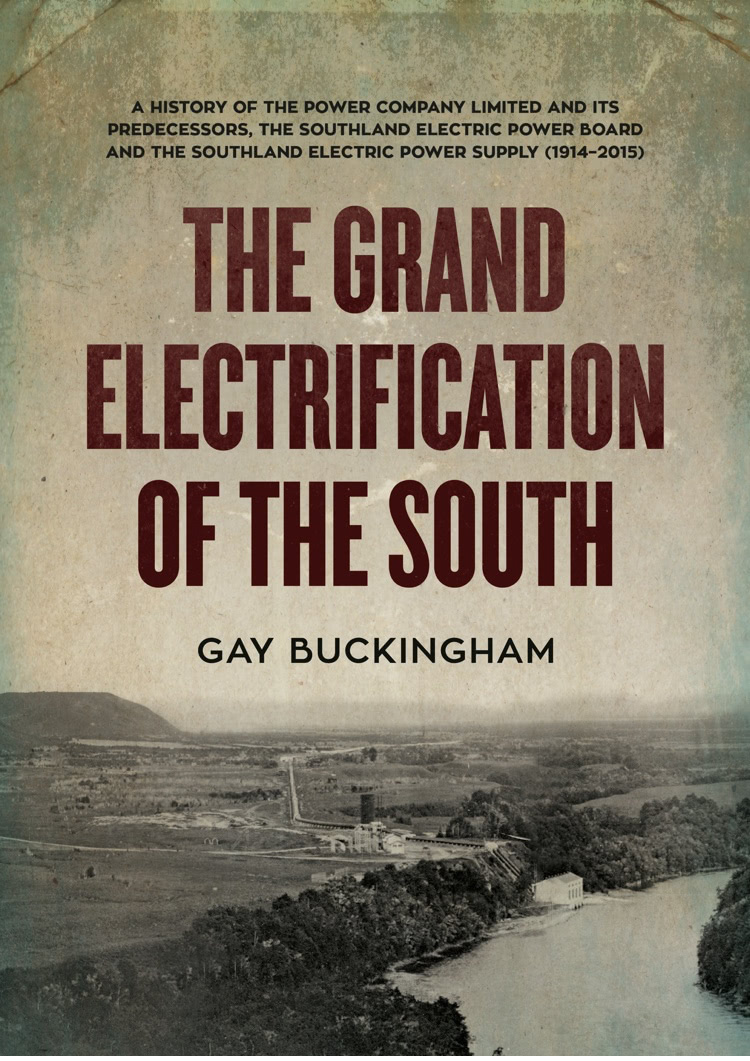 The Grand Electrification of the South tells the story of a revolutionary Southland initiative to supply electricity to the entire province and return the profits to local people. As a consequence, the world’s very first power board, the Southland Electric Power Board, was established in 1919, which resulted in Southland leading the country – and in turn New Zealand leading the world – in the rural reticulation of electric power.

The book describes a grandiose dream, the initiatives required to dam and harness Lake Monowai, the hard work involved, and the stormy arguments and bitter sense of betrayal which accompanied the government takeover during the 30s depression. It shows the provincial culture of self-reliance enduring into the twenty-first century and currently demonstrated in the business acumen of The Power Company Limited.

There is a lengthy appendix covering the lives of employee families in Monowai Village. Historical photos and documents are reproduced, appendices, annotations and an index are included in the book which is available from The Power Company Ltd, PO Box 178, Invercargill, 9840. Email enquiries@powernet.co.nz or phone 03 211 1899